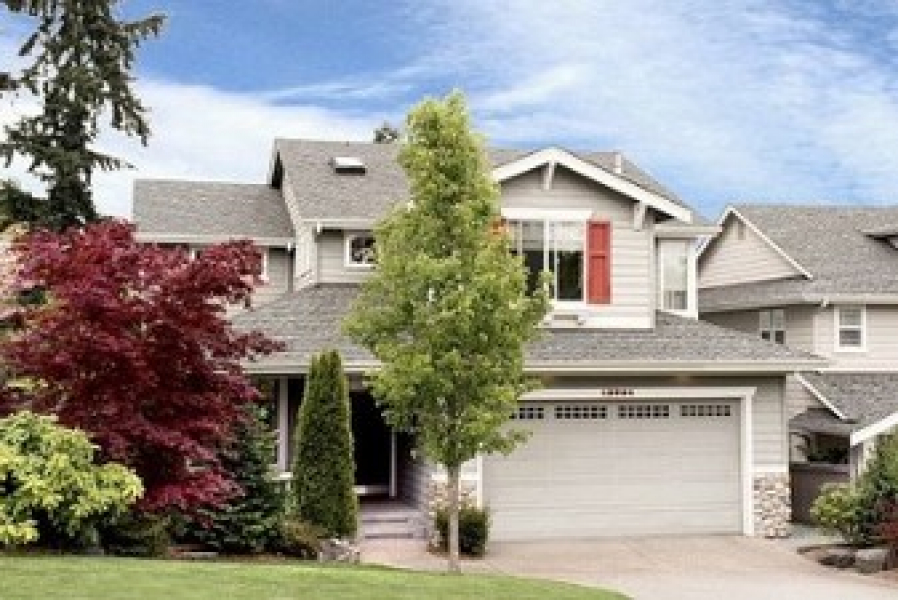 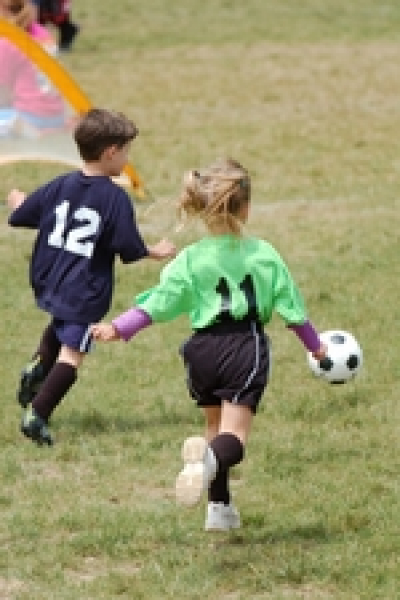 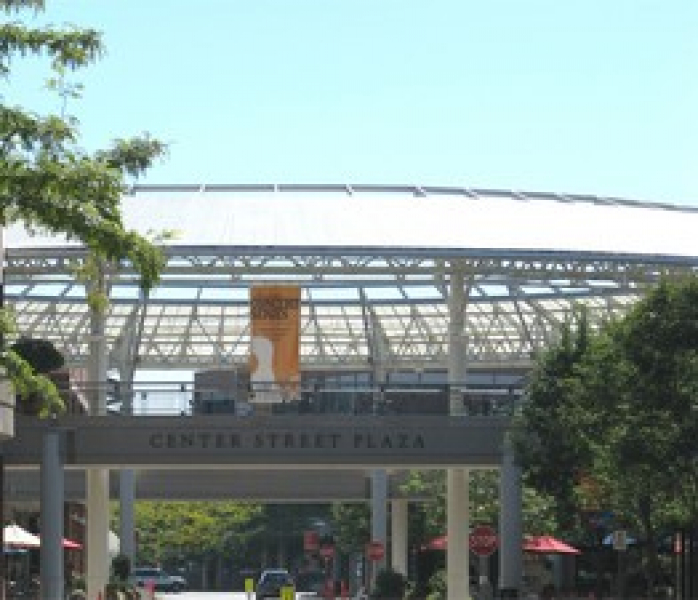 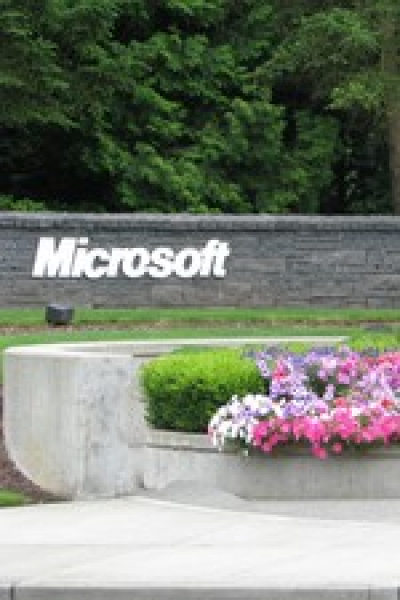 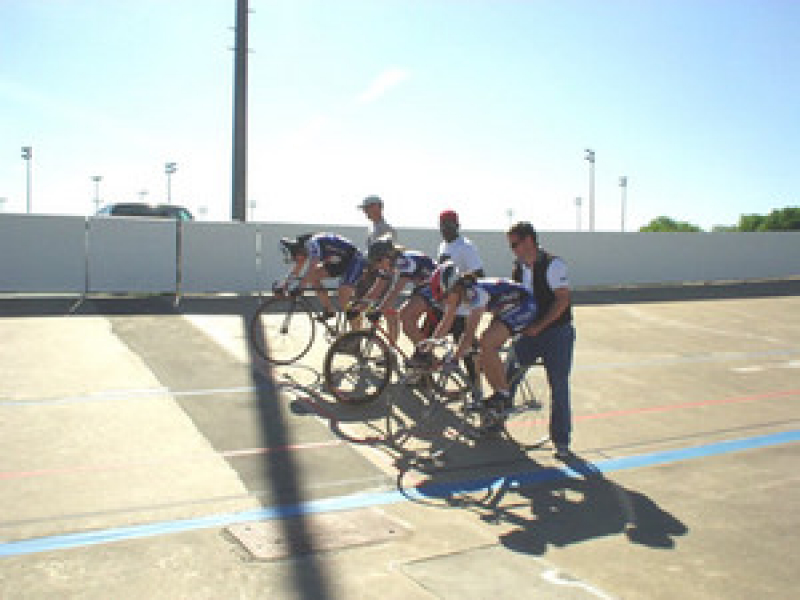 Situated on the north end of Lake Sammamish, with the Sammamish Slough running through the middle, Redmond is known for its natural beauty, the high-tech industry (Microsoft, Nintendo of America), and being the bicycle capital of the northwest with the only velodrome in the state. It is also a city of 34 parks and over 25 miles of trails to bike, walk and jog on. Even with its natural beauty and outdoor recreational opportunities, Redmond is suburban in character, with a historic downtown, theater and music for every taste, and an abundance of shopping. Located just 20 minutes from Seattle, and bordered by Kirkland, Bellevue, and Sammamish, Redmond is a great place to live, play and work! Redmond is part of the Lake Washington School District. The public schools in Redmond include nine elementary schools, three junior high schools, and Redmond High School. Three private schools offer secondary education: the Overlake School, the Bear Creek School, and the Conservatory High School. 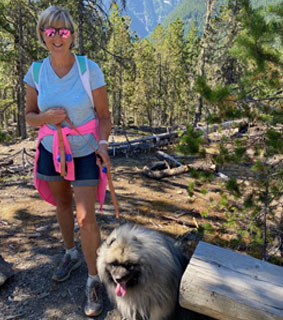